The Ministry of Trade is a government ministry office of the Republic of Turkey; responsible for customs and trade related affairs in Turkey. The ministry is headed by Ruhsar Pekcan.

See false or lack of information about this place? Help us improve it! 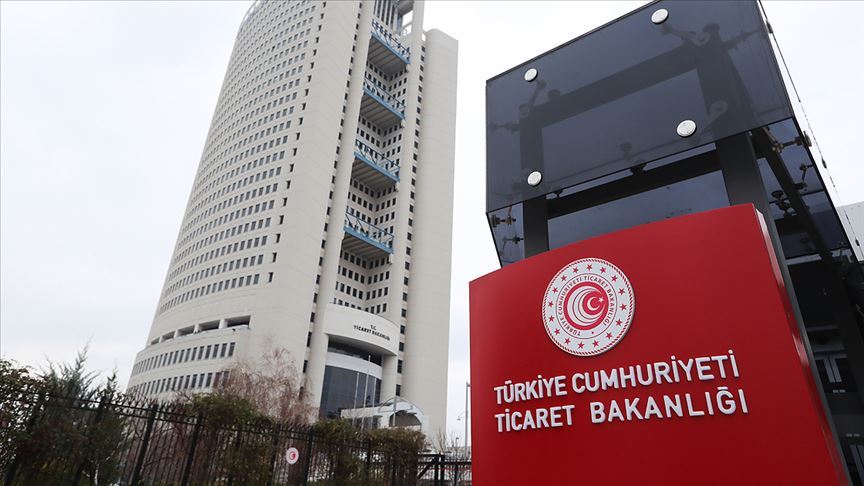